The Association Council for the International Promotion of Costa Rica Medicine – PROMED, represented here by the members of its board of Directors,

DECLARES THAT THEY WILL 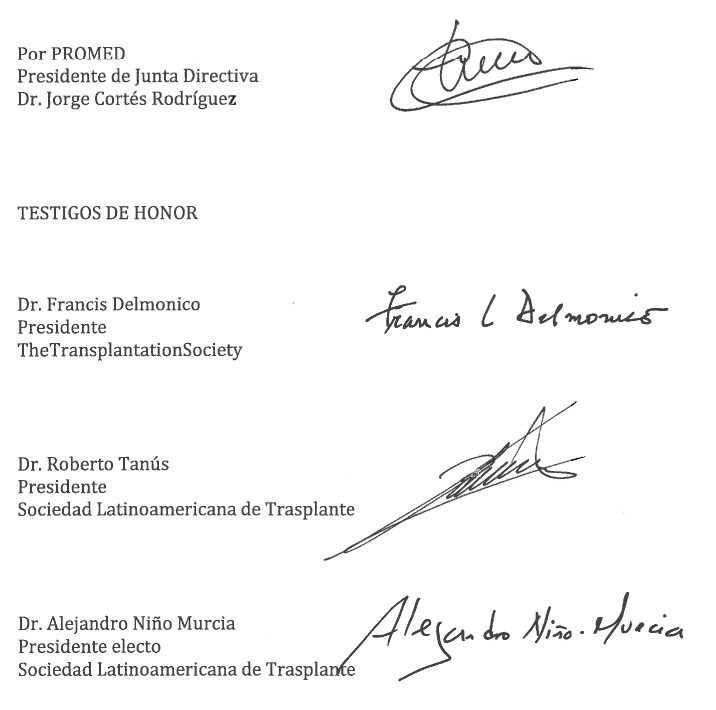